From Fiscal Transparency to More Sustainable Cities: Case in Mexico 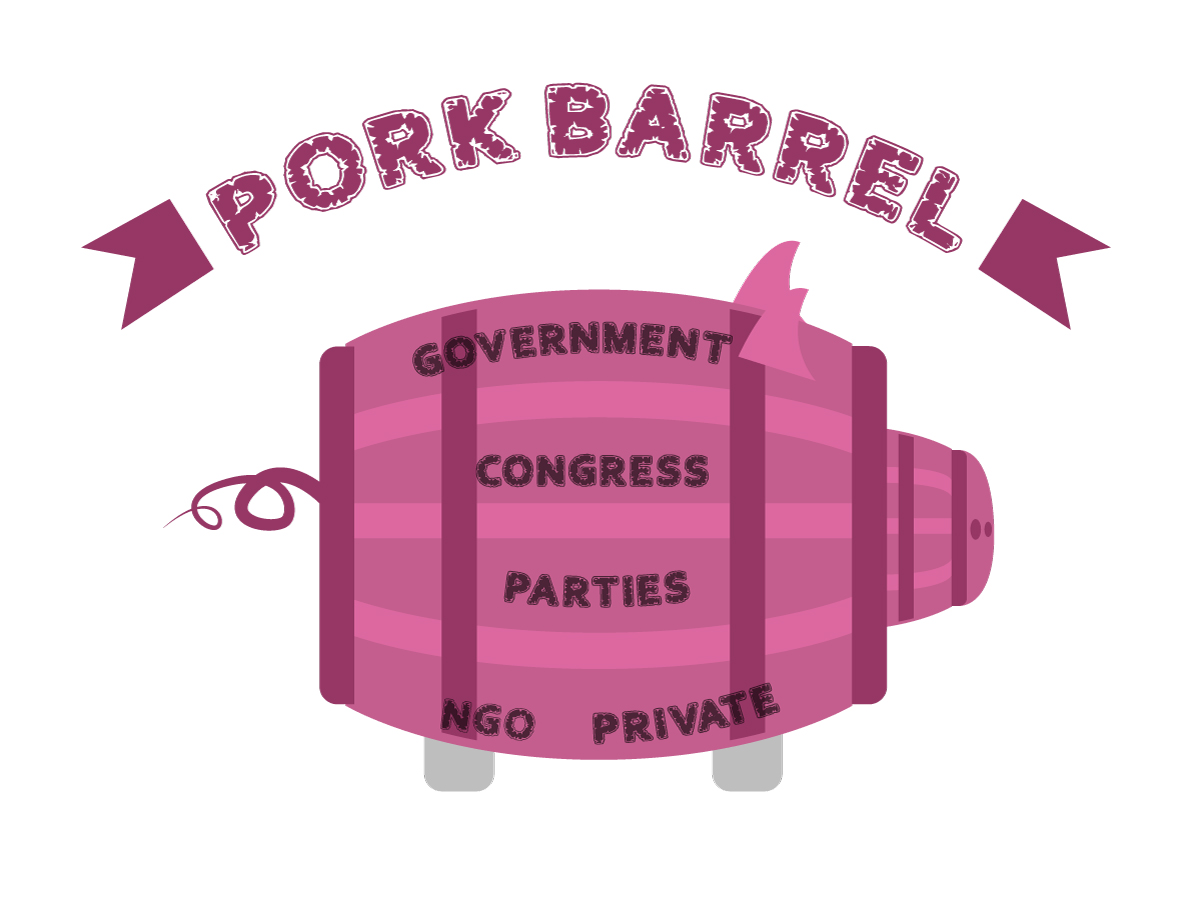 The fund started before 2011 changing forms and structure but, continued growing throughout  the years during the approval phase of the budget cycle. In Mexico, a presidential system, each year the executive power, through the Ministry of Finance and Public Credit (MoF), presents to Congress the budget proposal for the next fiscal year, which is then analyzed, amended and finally approved. Year after year, this program returned from the legislative in the approval phase of the budget process with significantly more resources than proposed by the executive branch, as a result of political negotiations, to the point of being implemented during the fiscal year in projects unlinked to the development and sectoral priorities. Organizations and researchers started noting the lack of a clear objective and inefficient allocation of these resources, resulting in the financing of projects that encouraged the use of private transport, rather than more sustainable cities (see for example the The Institute for Transportation and Development Policy (ITDP) of Mexico report Diagnosis of federal funds for transportation and urban accessibility: How we spend our resources in Mexico in 2011 by Javier GarduÃ±o ). Furthermore, organizations trying to engage and study the effects of such resources encountered significant problems in following the money. In 2013-2014, the legislative management of this fund, finally led to a big scandal involving congress members engaging in corruption to include and approve projects in such fund. 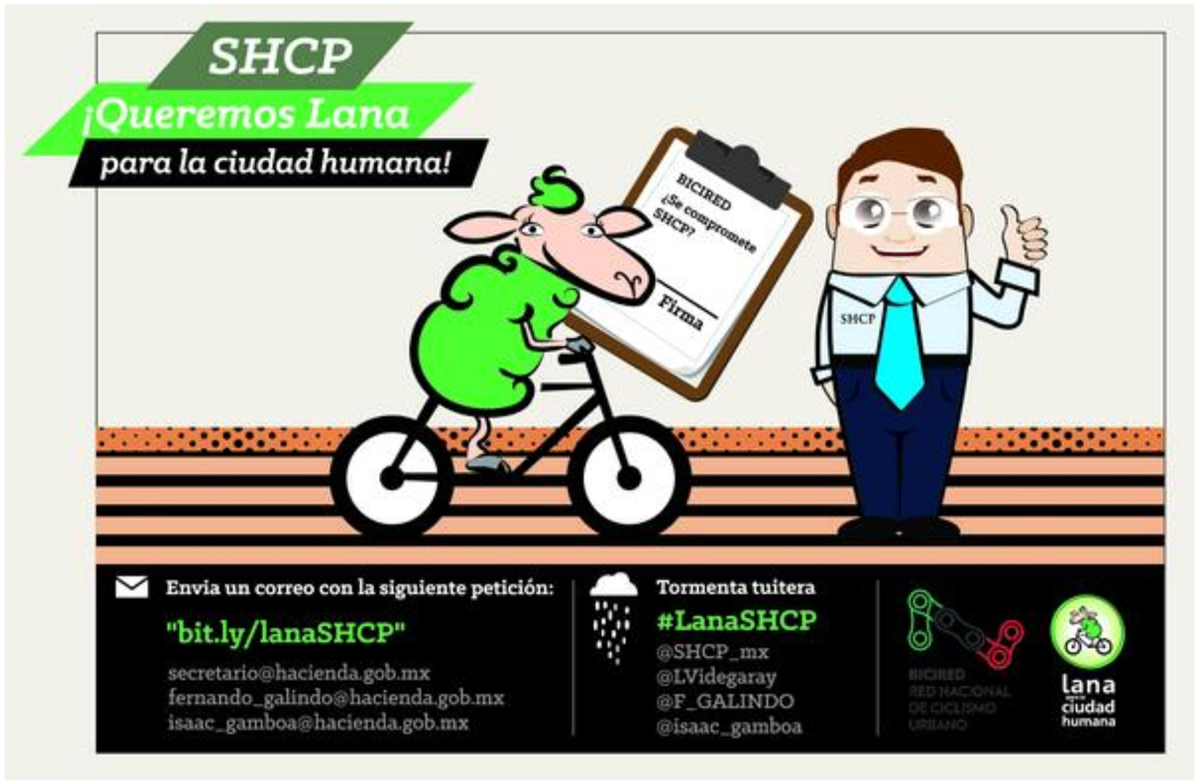 Conversation shifted to discuss in depth the approval of the projects and what needed to be changed in the design of the fund to achieve sustainable cities. With the data available, civil society organizations such as the Urban Cycling Network (BICIRED) and ITDP were able to engage in the approval process of the budget cycle with an informed social media campaign (money for the humane city- a catchy phrase in Spanish Lana para la Ciudad Humana ) and lobbying actions for the 2015 budget. That year, the approved Budget Decree included a new clause, stating that the Metropolitan Development Fund should consider non-motorized mobility to finally include in subsequent years that at least 15% of resources should be directed to public transport and non-motorized mobility. 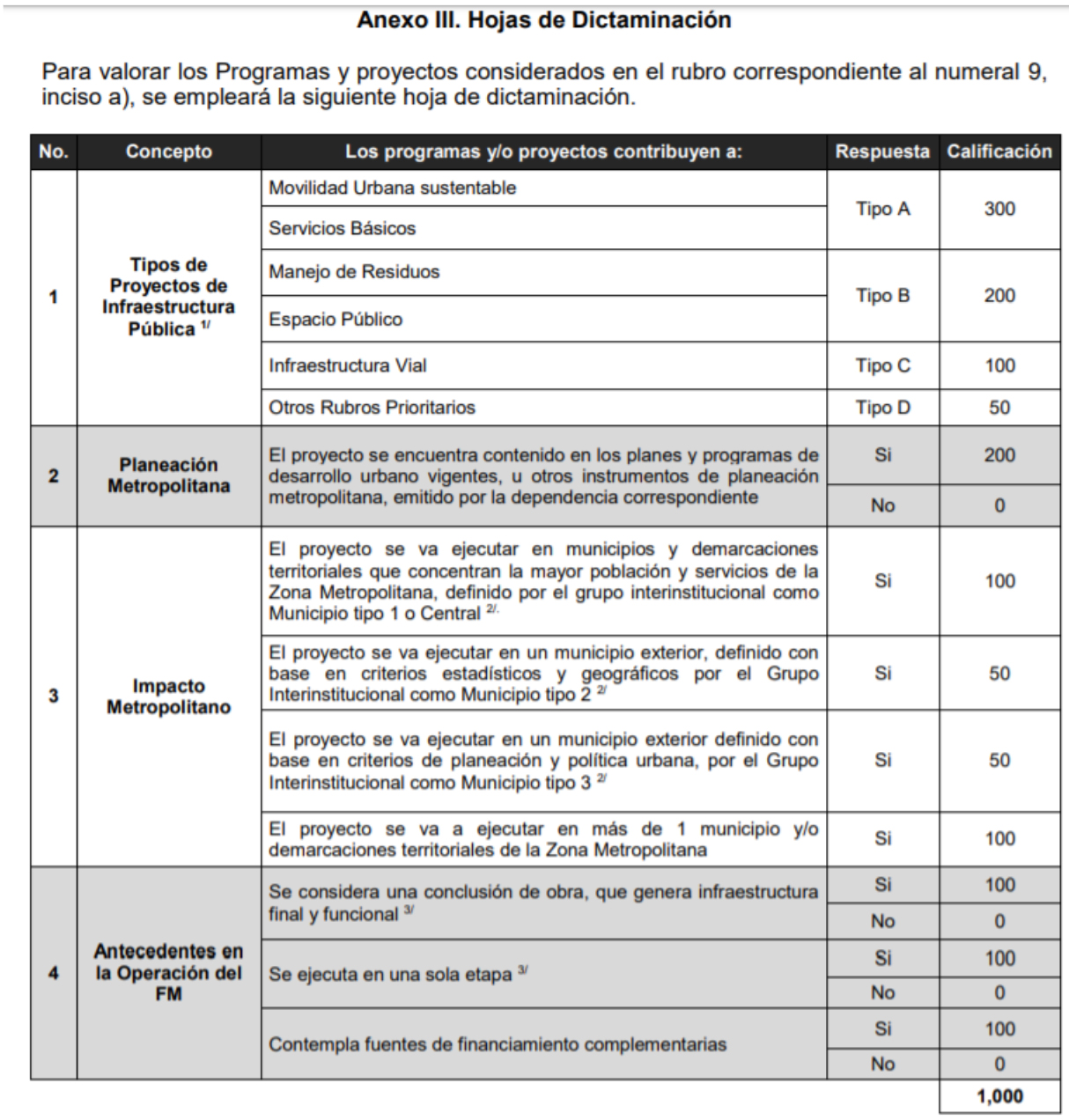