In February 2019, ACIJ Argentina, together with the Global Initiative for Fiscal Transparency, organized a Dataquest for the international day of open data. There, a group of organizations and activists met in order to analyze the data of the Argentine budget and make visible its impact on equality.

The work was carried out in teams and one of the groups found that the Mother and Child Care program of the Ministry of Health reduced the delivery of fortified milk powder to girls and boys between zero and two years old in the 2014-2018 period, and the kilos of milk planned to be delivered had been sub-executed, affecting thousands of children. 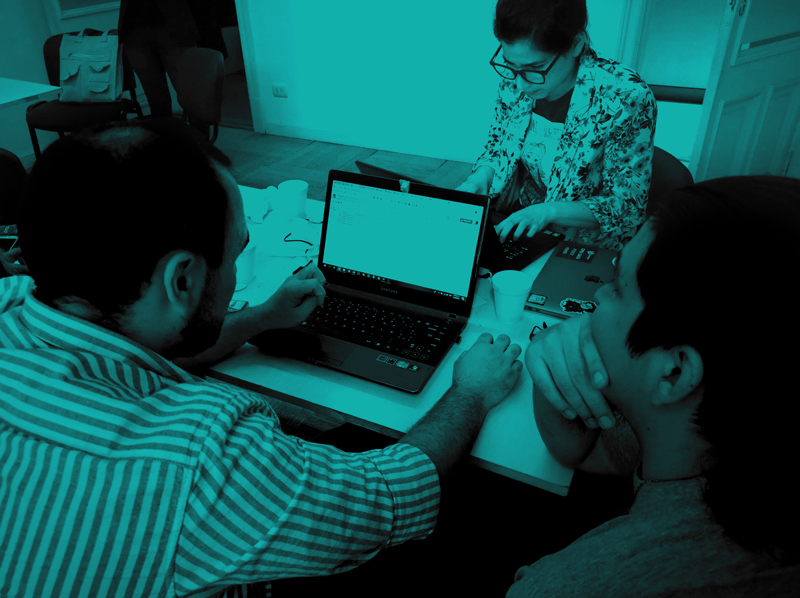 This is a program that aims to ensure that all children in the country can achieve a state of integral health and its impact is greater on children in poverty. Based on this finding, the journalist who, together with her group, discovered this information in the Dataquest, initiated an investigation with other journalists, to find out the reasons for the reduction.

It was necessary to make multiple requests for access to public information and interviews to know the reasons: delays in tenders, lack of coordination with the provinces, management problems with supplier companies, among others. The investigation also showed that some provinces were more affected than others due to deviations. For example, the province of Chaco, one of the most impoverished in 2018, with 41% of its population below the poverty line, received 30% less than the expected milk.

The results of the investigation can be consulted in the regional research “The Promised Milk”, led by the newly formed network of Latin American Journalists for Transparency and Anti-Corruption (PALTA Network). 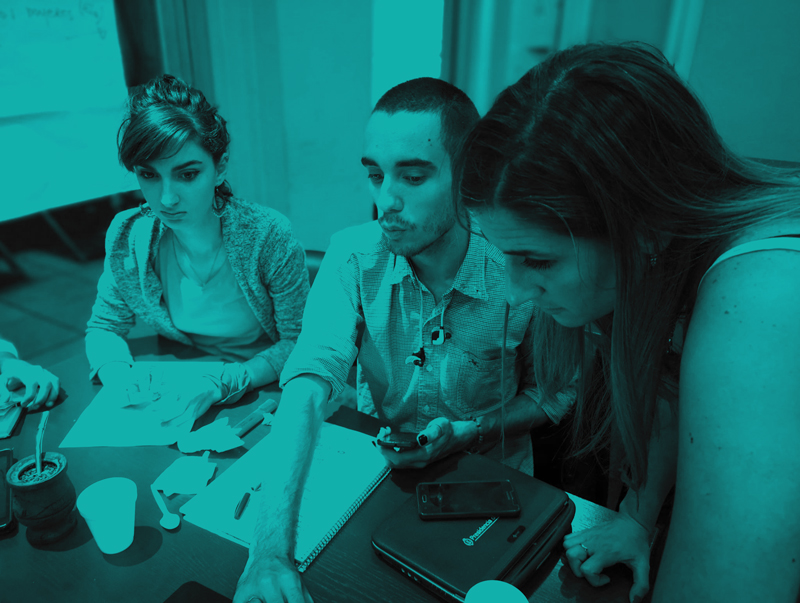 63.4% of girls, boys, and teens in Argentina see at least one of their rights infringed. This means that they are poorly fed, sleep in houses without drinking water or sewers, do not access education on equal terms, and/or suffer from poor or poor levels of health care. In this context, it becomes essential that the State prioritizes the effectiveness of social spending in policies aimed at guaranteeing the right to health and food for girls and boys, being inadmissible sub-executions of available resources.

This investigation demonstrates the importance of having clear, disaggregated and accessible information to monitor the performance of public policies aimed at guaranteeing rights, and that the State better justifies and explains the reasons for budgetary deviations.

This situation is replicated in other countries of the region such as Uruguay, El Salvador, Peru, Colombia, Mexico, and Guatemala.