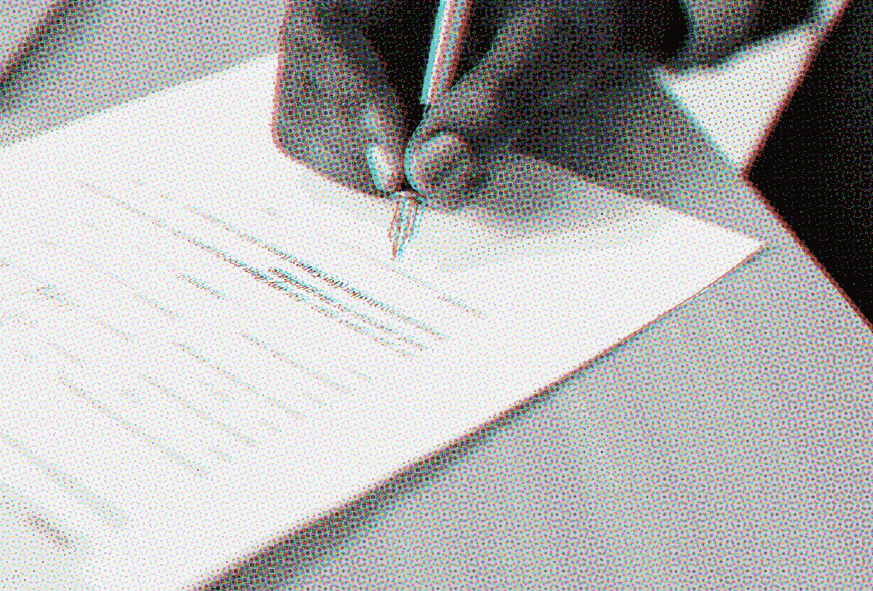 One of GIFT‘s main streams of work is advancing norms on fiscal transparency. An important part of that effort was the drafting of the GIFT High-level Principles on Fiscal Transparency, Participation and Accountability that were recognised in the United Nations General Assembly in 2012 (UNGA Resolution 67/218).

In 2016, after an extensive public consultation process, GIFT launched a new set of principles: Principles of Public Participation in Fiscal Policies.

In 2018, an Expanded Version of the High-level Principles on Fiscal Transparency, Participation and Accountability was issued explaining the role played by the GIFT High-level Principles since 2012 in promoting greater fiscal transparency globally, as well as setting out the relationship between each of the high-level principles and the corresponding standards, norms, assessments, and country practices to which they relate. 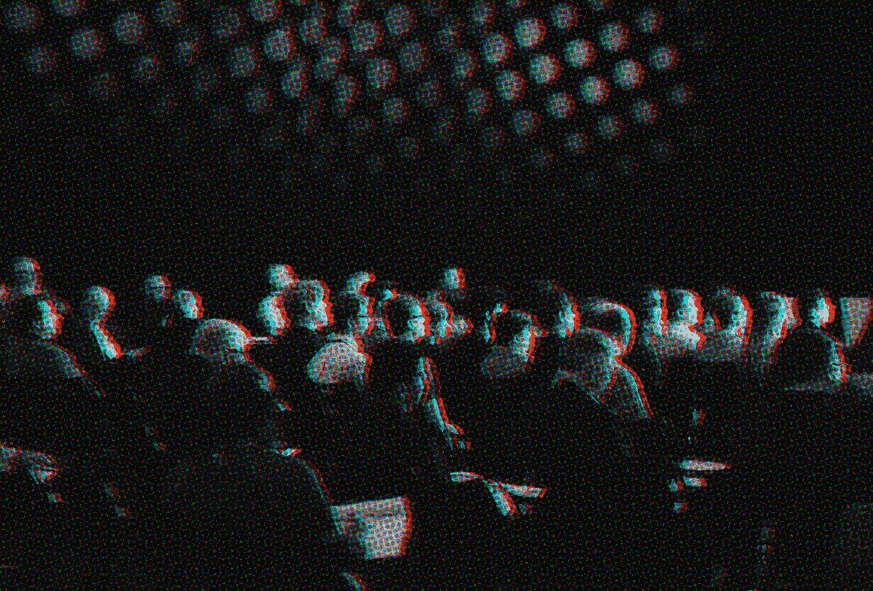 The GIFT network undertakes training and peer-supported technical collaboration in coordination with its Stewards. GIFT helps countries understand both the standards on fiscal transparency, as well as how they can improve their proactive publication practices by modeling the efforts of their peers in other countries that have achieved good levels of fiscal transparency, taking into consideration the users’ needs. 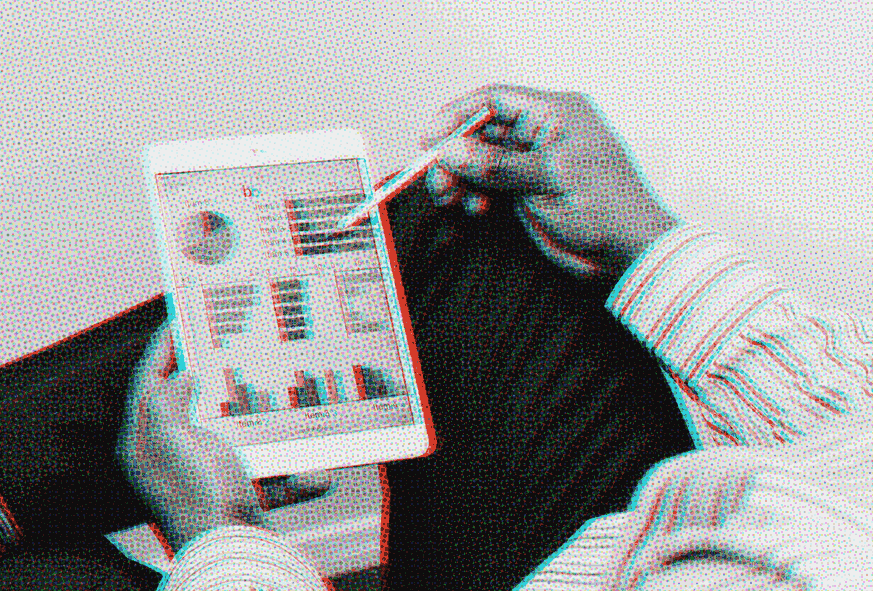 Publishing information is not always as simple as it seems. That is why GIFT supports governments in their efforts to do so.

Through the use of webinars, videos, short texts and infographics, GIFT assists governments in opening their fiscal information. Interactions between public officials from different parts of the globe assists in the overcoming of common obstacles and in sharing practical information on the implementation of fiscal transparency and public participation measures. 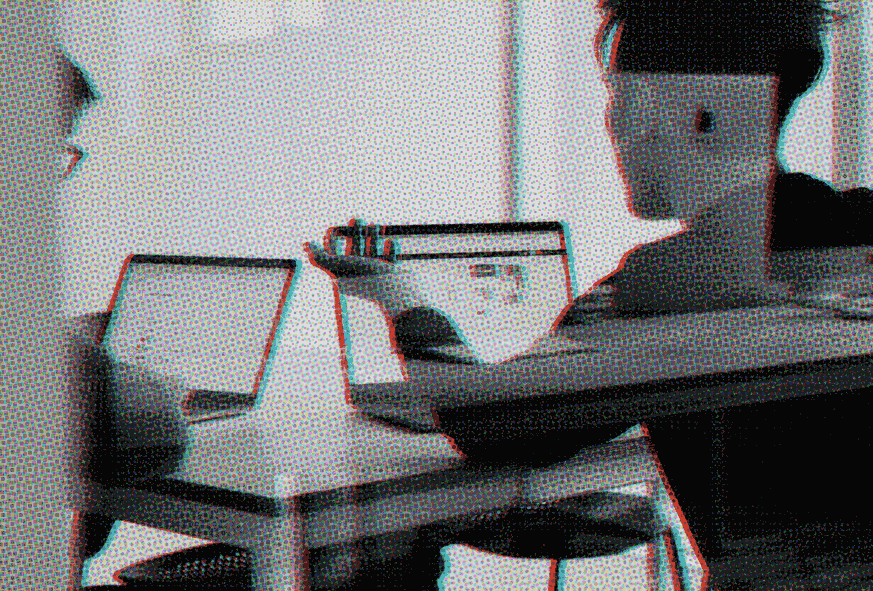 GIFT's Guide on Principles of Public Participation in Fiscal Policies contains several public participation case studies. In developing these case studies, GIFT worked with an External Review Group to ensure quality and consistency. The case compilator facilitates the sharing of information on other case studies with a view towards progressively adding more practices to this initial group.

Engage with us on our different community pages and platforms! Follow our work, projects, news, trends, and other updates on fiscal openness from members and partners of our network!

GIFT works closely with its stewards and like-minded organizations to promote fiscal transparency, accountability and public participation across the world. The map below provides an overview of where our members, partners, and initiatives are located.

Global Initiative for Fiscal Transparency uses cookies to improve your experience in our website for registration and publishing content. If you agree with this continue surfing. You can get more information here.